The World of Smooth Jazz and Smooth R & B 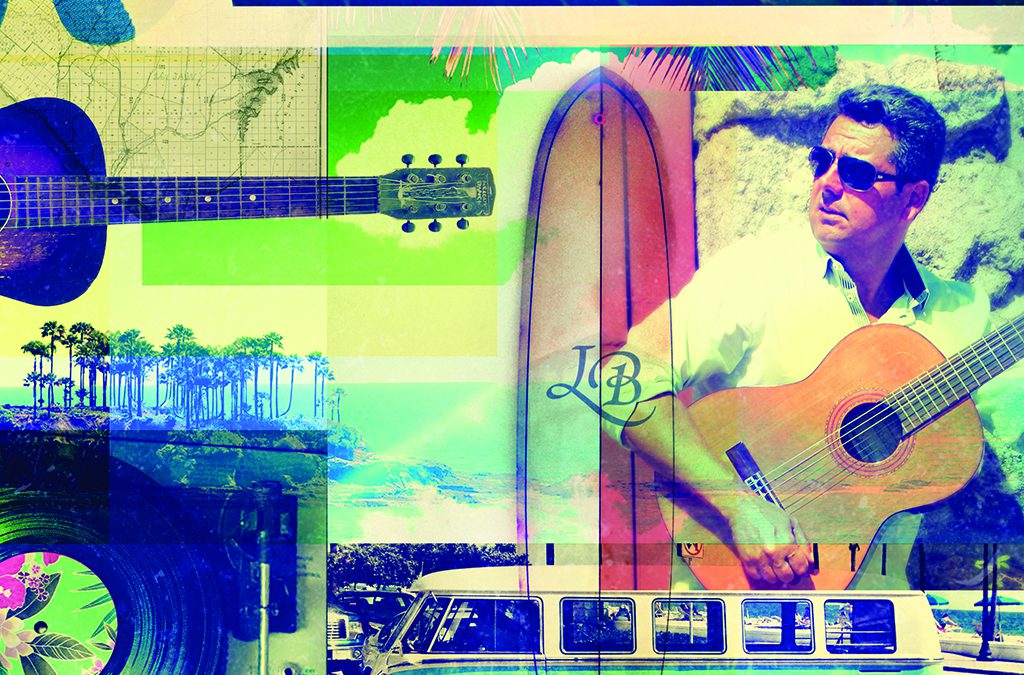 His thirteenth album, Antoine produced “Laguna Beach,” wrote eight of the nine songs and called upon some of his accomplished friends to collaborate with him, something he couldn’t do easily when he lived abroad for twelve years.

“When you live near LA, you can call anyone to come and work with you. Once I built my new studio over here, fired it up and began working on new material, I knew I just had to make a few phone calls to get the right guys to play on it,” said Antoine, who reached out to soloists Philippe Saisse (keyboards), Rick Braun (trumpet), Greg Vail (saxes), Armand Sabal-Lecco (bass), Tim Welvaars(harmonica) and two-time Grammy winner Paul Brown (electric guitar), who mixed the album. Anchoring the tracks were drummer Gorden Campbell, upright bassist Roberto Vally, keyboardist Marco Basci, and percussionists Gumbi Ortiz and Richie Gajate Garcia.

Incorporating an interesting variety of sounds, tapestries, moods and styles remains the guitar alchemist’s forte. Antoine’s compositions on “Laguna Beach” are enriched with his spirited sense of joy and gratitude after enduring major heart surgery in 2012 to repair an incapacitating atrial fibrillation problem only to be followed by hand surgery two years later to relieve the crippling pain and permanent nerve damage he endured while playing the guitar that locked the fingers on his left hand in odd positions.

After “pretty much hitting rock bottom” in 2014, Antoine and his wife, Rebeca, decided to make the move back to California where they resided prior to Spain. It turns out playing the guitar is ideal physical therapy, enabling Antoine to work through the scar tissue in his hand.

“I remember vividly what a hand therapist from LA told me, that the only way to fix this is to change my ways,” Antoine recalled. “I have a deep relationship with my guitar. It’s a little bit like a marriage: if you don’t put effort into it, there is no life in it. So playing, and most importantly, playing with joy, love and respect is the key. I am so grateful for what is going on in my life right now and I am back enjoying my instrument, which fixes all problems. It is for real: life through guitar therapy.”